The longtime dream of establishing a new social gathering platform in Sylhet started to get crafted in 2007. Initially a group of friends and acquaintance had an afternoon gathering at Dr. Nasim Ahmed’s residence, where Mr. Haseen Ahmed convened the idea of launching such platform. The group had a few frequent seating over the next few weeks and the crowd grew larger every time. The concept gradually solidified at the gathering of 27 December 2007 at Rainbow Guest House; a venue that ultimately became the formal meeting spot in pre – installation days of the club. Mr. Shamsher Jamal must be thanked for this support. 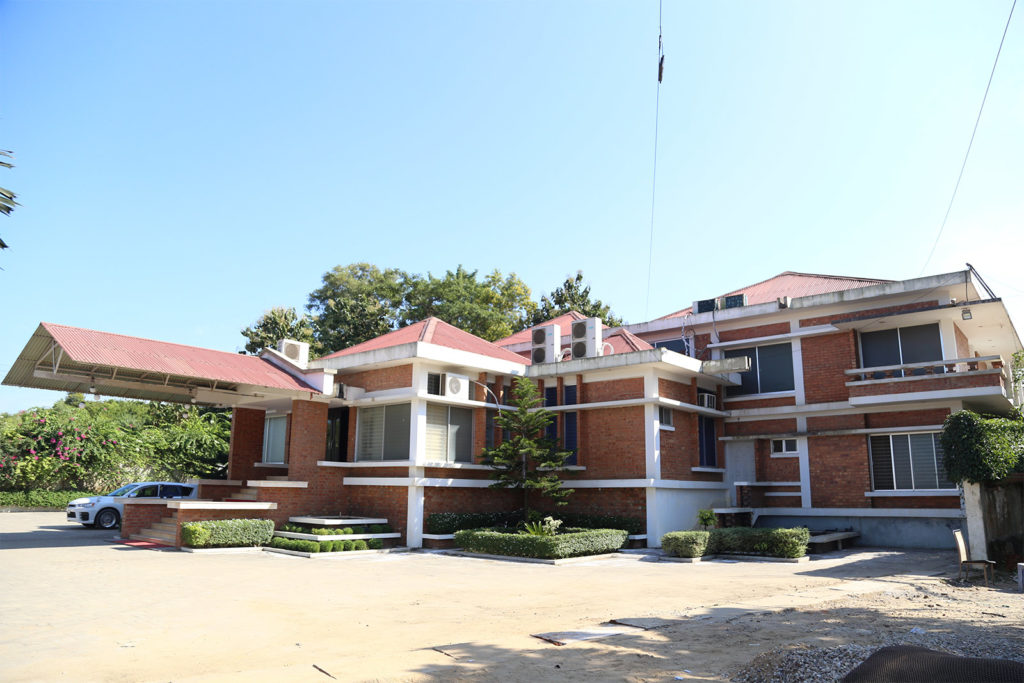 The first official meeting for broader declaration and establishing the club was held on 20 January 2008 at the same venue, and Engr. Chowdhury Jamal Ashraf presided the event. Among others, Mr. Shamsher Jamal, Mr. Khandakar Shipar Ahmed, Dr. Toufiq Elahi Choudhury, Mr. Haseen Ahmed, Late Sardar Shamsul Haque Shaheen, Mr. ATM Shoeb and many other dignitaries of the town graced the evening with their presence. A few weeks later, the band met again to set forth the formal works of the club. Finally, on 03 February 2008 a meeting was held again at Rainbow Guest House and incepted the formal proceedings for establishing the club. Of many options, the title “Sylhet Club Ltd.” was chosen by the attendance.  Initially the subscription charge was Tk. 25,000.00 and Tk. 75,000.00 refundable development fees, that the early member never claimed as a reflection of their generosity. The club was formally launched with 25 members.

The club started at one hired apartment in 6th and 7th floor of Hill Side Apartments. Towards the beginning the club had only a pool table and it was mostly a pool based evening gathering. Card room or formal bar service were not offered. Mr. Haseen Ahmed, Mr. Muzibur Rab Babul, Mr. Abu Sufian Choudhury, Mr. Hanif Alam Choudhury, Mr. Fazle Elahi Chowdhury among early members who kept the club lively. The club arranged its first cultural evening at the open court of Hill Side Apartments on 10 April 2008. Dignitaries of the city graced the event and Badshah Bulbul, Kanak Chapa were among the contemporary star performers of the night. The event earned the club lot of name and fame in the town. As the club went more bustling it as soon shifted to Nulia Bungalow. Many who feared that the club would die down due to site proximity were soon proven wrong. It was the right time to further formalize and discipline the legal and formal works, when Sylhet Station Club and Late Mr. Enamul Haque aided the club with their advisory and experience sharing. It was also the time when the founding and early members worked the best from their own platform in collecting members and also by providing necessary financial support.  The club grew to such extent that it was the right time to thrust for its own premises.

The dream was big but the constraints were large too. At the time of total distress, Mr. Afzal Rashid Choudhury and Mr. Muzibur Rab Babul extended their support to the club. Mr. Babul agreed to sell off his own property to the club at a nominal price and Mr. Afzal Rashid granted 50 lac taka loan; aside providing countless other favors for construction of the club building. Mr. Jhunu Choudhury, Mr. Sirajul Islam Shamim, Mr. Hanif Alam Choudhury and Mr. Abu Sufian Choudhury also helped the club by providing funds through bank loan. The club shifted to its own premises in 2009 however, the construction was completed in August 2012. The club gained bar license at the same time and here also Mr. Afzal Rashid came forward with financial support. Technically, the club achieved its completeness in 2012. Later in 2013 the club purchased 12 decimal adjacent land where many of the senior members actively helped with advisory and donation.

In 2012 the club started getting affiliations with other clubs and Comilla Club being the first (2012), followed by Narayanganj Club, Chittagong Seniors Club (2013), All Community Club (2014), Uttara Club, Khulna Club, Barishal Club (2016) and Gulshan Club (October 2018).

Since the first gathering of a few friends in 2007 and the first formal submission of a band of 27 in June 2008, the club has now grown up to be a big family of 500. Once a small dream of evening kiosk has now turned up to be a bustling gathering platform of lead bankers, politicians, business magnets, social elites, sportsman and skilled professionals of numerous discipline. The club is not simply a place of gathering but second home to us.

The club is designed to facilitate food & snacks, TV & video room, internet browsing, computer games, gymnasium & pool table. Arrangements of cultural nights will be made every month and on different occasions.

The club is only open to the members, guests from outside Sylhet (must be signed in by a member), foreign nationals & all distinguished government officers. Membership is restricted to NRBs, service holders & local business leaders with social standing. 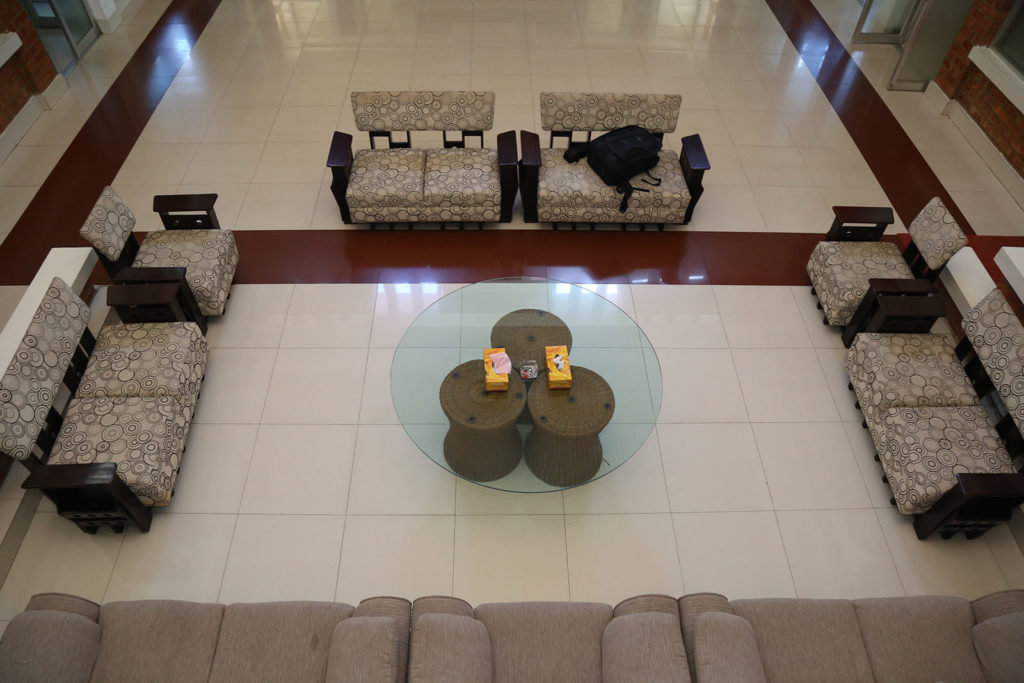 The Sylhet Club Limited is inclined to create a real club atmosphere. Members are actively involved in deciding what events they’d like to enjoy/perform, and with the firm emphasis on having a good time, new friendship are likely to form. The Sylhet Club Limited would provide perfect opportunity for like-minded people at different social events.

The primary objective of the club is to create a pleasant and decent environment for whole family visit, enjoyment, get-together and also exchange of ideas.